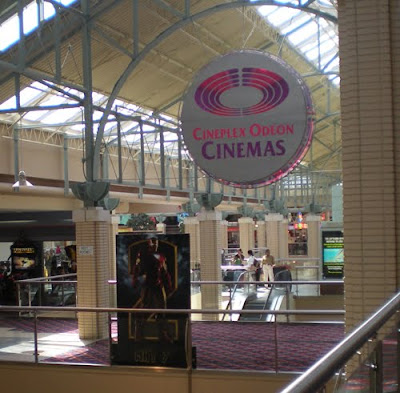 Another sign of Summer, the Summer Blockbuster. Hollywood Summer begins the first week of May. Iron Man 2. Popcorn is no longer on my diet but I’ll never give up the popcorn movie. It was actually one of the better Super Hero films, maybe not quite Dark Knight, but it was fun, interesting, somewhat moving and well-paced. It was also well acted.

The scenes twixt Mickey Rourke and Robert Downey Jr. are some of the best acting I’ve seen this year. They reminded me of a Cassavettes film and in fact, they have an air of improvisation about them, refreshing for this CGI-laden genre. More to the point, Cassavettes films essentially are about the acting first. Rourke an Downey are among the best, perhaps even the best, of actors of their respective generations. I would argue, in the case of Rourke, the best. And in fact, among some of the best film actors of this or any time. Both have remarkable performances in some really sub-par films. Both have had their lives go off the rails. They may have charisma but when the camera isn’t on and they don’t have the script, they find it difficult to live like a normal human being. An argument can be made that their various pitfalls and escapades are a side-effect of their enormous talent. Iron Man 2 is a great ride, it is highly entertaining. I guess in a perfect world audiences would be treated to the first on screen pairing of these two highly talented artists performing Beckett or Ibsen. But the world is not perfect, and these two raise the level of this film. Iron Man 2 is the showcase we get and it does them both much justice. 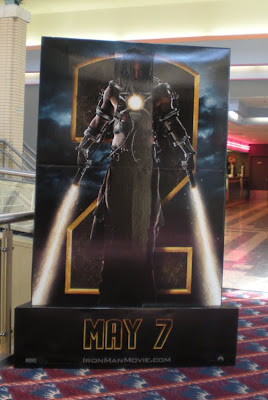 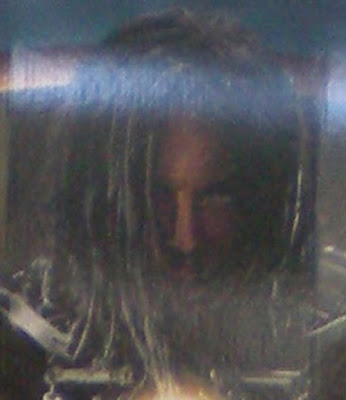 Okay, I’m a Mickey Rourke fan, big time, from way back. From like, Prayer for the Dying back. I’ve seen most of his films, many like Barfly, more than once. Me and my buddy, Tony, were among the nearly half dozen people who sat through Harley Davidson & The Marlboro Man, and that was the opening night screening! This was around the time of Jack Nicholson’s role as the Joke, and I remember telling Tony, I wish Mickey could do a Joker, bring his artistry and elevate a genre, much like Nicholson did with the Joker—or for that matter, Rourke did with supernatural noir horror with Angel Heart or the erotic film with 9 ½ Weeks and Wild Orchid. Okay, Wild Orchid was one dopey flick. He has too much baggage for that, said Tony. Well, that was then and this is now and Mickey is finally in a comic book movie, and great in it. Yes, Mickey Rourke is actually starring at the Newport Mall Movie Theater. Was this his Newport debut? Then I remembered I saw him in the excellent Sin City, also his first graphic novel-based film. I saw the Wrestler in New York, but I believe it did eventually play at Newport. So, I count three Mickey Rourke films that played in Newport in the last 20 years (about). I’m not sure if that is a comment about Newport or the Mickey. Either way, Rourke is great as Whiplash in Iron Man 2. Just a superb performance. Top Notch Mickey.
Posted by Mr. Tim Hrk at 11:17 AM