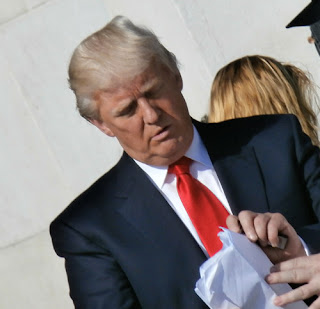 Well, there’s always a first time. Donald Trump. Had the camera out on sunny day walking through Washington Square Park, a great day to shoot pictures. I had to replace the disc shooter and the new one has a zoomier lens, so these shots were from a distance. Not bad. Trump though. Distasteful from any distance.


A crowd had gathered around – several yards from but still around – a smaller crowd clustered near the Washington Square Arches. Dollies, microphones, cameras – familiar filmmaking accruements to us all. You see a lot of small films, student films I reckon, probably not requiring a permit, in this park but I can’t recall a large crew, not a big time TV Reality TV Show.


I had the camera out. Is that Donald Trump. It’s him people murmur– I was not the only one taking pictures. Every phone has a damn camera in it. You can’t buy one without one. More people were taking pictures than not taking pictures. There was a small outbreak of Trump shots on New York area FB yesterday. Celebrity Apprentice. Well, I’ve heard of it. I’ve seen no more than five minutes. I avoid television but it’s impossible to avoid completely. 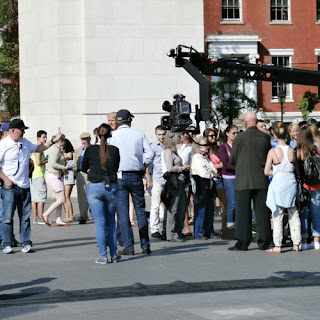 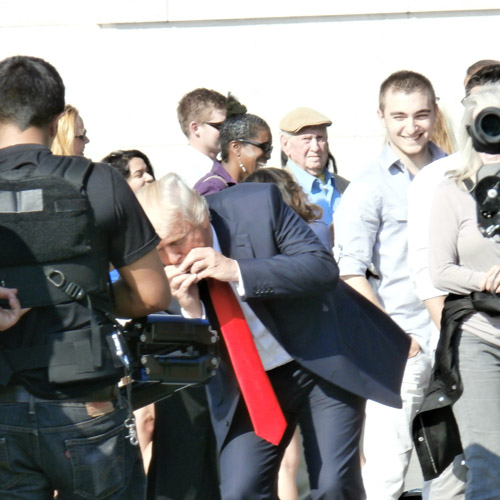 He was playing the harmonica. They were playing bluesy guitar – I didn’t see a guitar player so I assume it was pre-recorded – and Trump gyrated while blowing a few notes and the smaller crowd being filmed, part of the show, laughed and applauded. Then there was a long pause and then another Trump gyration. His harmonica playing was real. Sometimes I yell out Build a Set. Film crews are funny. They say war is a long stretches of tedium interrupted by flashes of intense violence. Film work resembles that structure. Getting all the mechanics right – from the equipment to the actors – then Action. Then it’s over. Sigh, relax. For that moment there’s the behind the camera (including crowd control) and there’s the in front of the camera, and after that moment, there’s just people there, waiting and doing, a team. Trump is always Trump, Trump is always the star and everyone treated him with deference. The existence of his celebrity has given them work, why wouldn’t they show deference. His celebrity enables ratings and advertising rates and that funds the show and their salaries and Trump makes the most and this system only works because people need something to watch on TV and Trump captures their eyeballs.


Taller in real life than I would have guessed. I had to read the Art of the Deal for an article I wrote early on, when that book was new. I was writing for a retail trade publication and ghost wrote a column for a wholesaler, or jobber, who would buy wholesale lots then resell them to retailers. The concept was his art of the deal. He was an interesting guy, Trump not so much. I find him arrogant, not exactly an original observation. The man came from money. His father was a real estate mogul in New York and his son was born into wealth, has no other apparent aspiration other than becoming wealthier and pretends he is a raised up by his own boot straps self-made man. He’s a self-made celebrity, that’s undeniable. The book was insipid, the story I wrote was almost a parody of the book and that’s about all I wanted to know about Trump. Trump had another agenda. From Marla Maples, the Iyvana Divorce, the garish development projects – he’s got one in J.C. don’t you know – the Howard Stern appearances (always funny) – you cannot escape this guy. I try not to pay attention. The media and consumers of media had the opposite attitude. And, here I am taking up pictures of him for the Blog.


Someone born with his advantages, why the arrogance. His self absorption is pathological. The spat he had with Obama – the birth certificate nonsense – had racial overtones that were blatant and Trump clearly relished. He has no regard for those less fortunate and never recognizes that the advantages he was born into. A multi-billionaire son of a multi-millionaire? What isn’t despicable about him? What is the appeal of this guy, why does he have more fans than Sharon Olds? 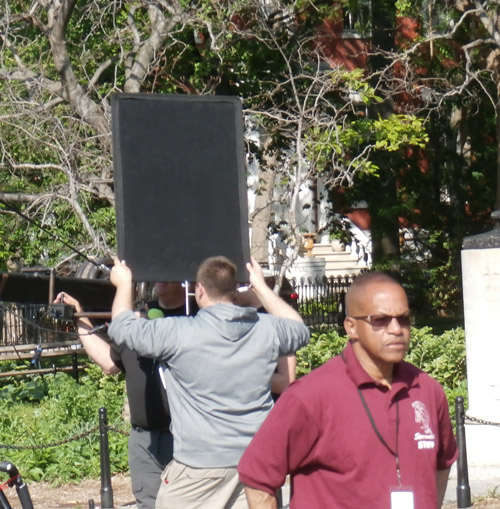 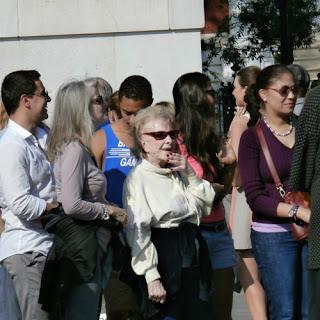 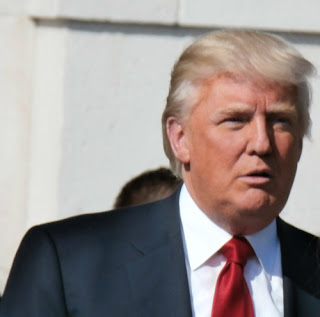