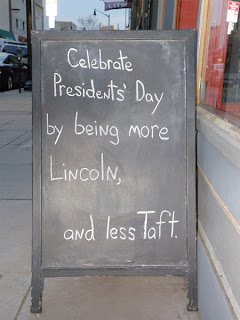 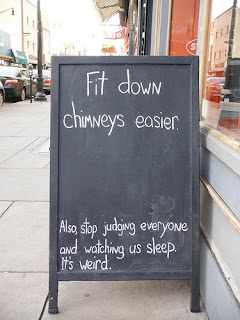 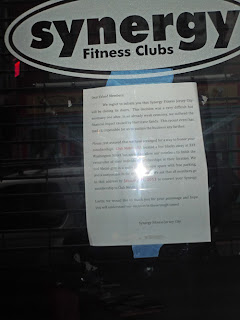 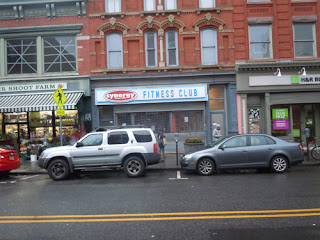 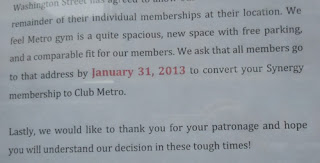 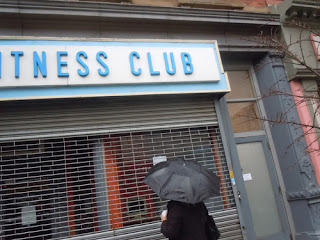 Every time I see a closed business, my heart sinks. Job loss only breeds more job loss. Several issues were debated during our recent national election, but a coherent and effective policy for creating jobs did not emerge. The end of Synergy is just another reason our collective anxiety increases. 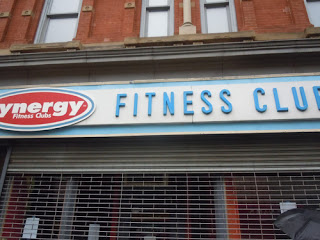 But the more notable and immediate loss has to be Joe D'Allegro's daily "funny." 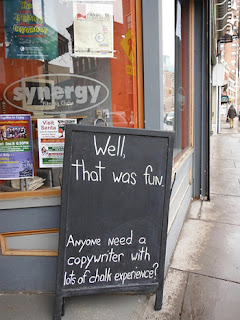